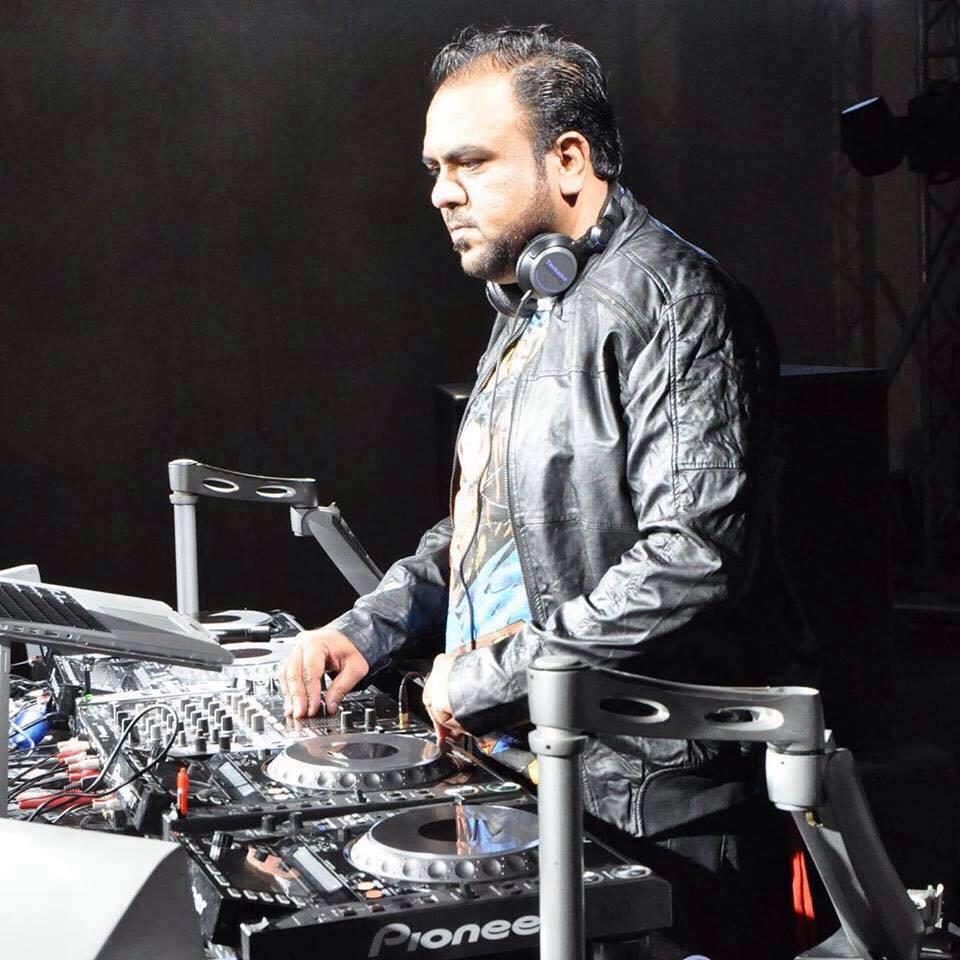 Dj Ashmac is one of the well known DJ’s in the DJ Circuit amongst Dubai and in India. He started his career in Djing in the year of 1999.It was just a kick start for his career in the world of music and have been encouraged to be a Dj because of his passion for music ... The party he played on turned out to be amazingly awesome where d crowd become insane on his tunes!

Dj Ashmac is the only DJ who surely knows how to organize a thumping party with his own combination and set of Music. Since he stepped into Djing World he never looked back and keep on burning dance floors with his wide varieties of music and great performance in India and the middle east.

DJ Ashmac is the one person who perfectly spins the best combination of hip-hop, electro, progressive, tech, commercial and bollywood music.

He is well known among the crowd in Dubai and has a big fan club and a clientele following him. Ashmac has his own unique style of Spinning and great sense of the taste of crowd as he stands different n single in a thousand. He is inspired with a passion and an ambition to make his career in this fascinating little world of Music. He keeps the floor alive. His music speaks what he plays.

Dj Ashmac is a great crowd puller with skills of his music where he judges the crowd and knows what to cater to them.

DJ Ashmac is well known to play also amongst the Goan – Mangalorean – Bombay crowd where he gives the best of Baila Sessions.

He also apart from his skills on the players and on music is great on the Microphones and pumps up the crowd which is an added advantage of his.

Ashmac gives perfect solution to clients in terms of sound – lights required as per the crowd he is catering to. He personally monitors each of his set ups for the event he spins.